MEDInstill’s multiple-dose delivery devices utilize the patented Intact™ one-way visco-elastic valve. This valve is unique and designed to dispense product while acting as an absolute non-contamination barrier. The valve allows formulation to exit from the device while preventing ingress of air, moisture, bacteria or other contaminants that may be harmful to the product, patient or consumer.

The Intact™ valve has undergone extensive testing to assess its performance and barrier properties. These tests include FDA mandated microbiological challenge testing as well as a variety of consumer use tests. It has demonstrated the capability to prevent contamination and maintain the sterility of the contents of an Intact™ filled multiple-dose delivery device.

The Intact™ valve has been developed in a range of formats and incorporated into a wide variety of devices, containers and packages.

The Intact™ valve has been designed to handle:

The Intact™ valve can accommodate:

Depending on the application requirements, we have several semi or fully annular valves designs to provide: 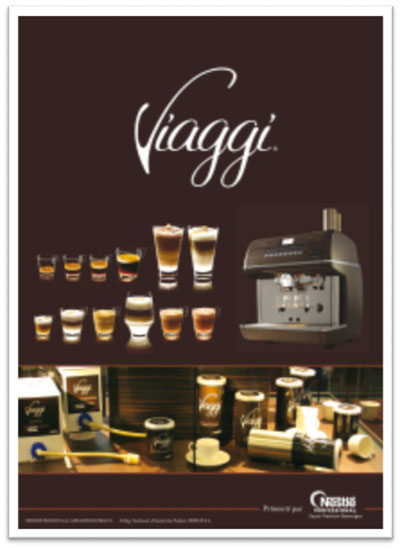 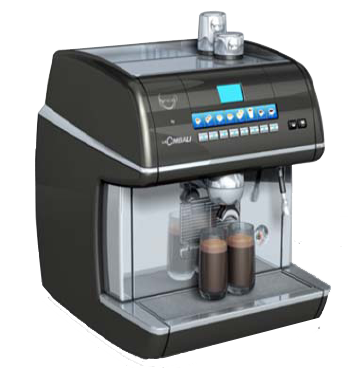